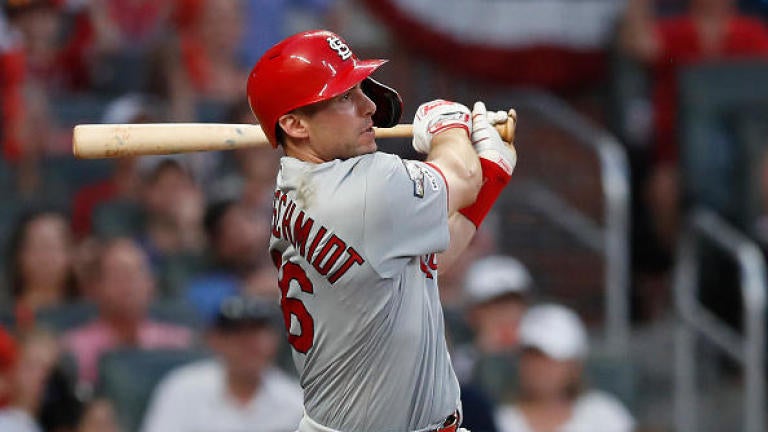 Our goal with this analysis is to not only tell you who the best players will be, but also tell you who most frequently exceeds their overall rank (boom players) and who comes up short the most frequently (weekly bust). This is a season review of players who, when healthy, delivered boom weeks at a high rate and / or have been big busts that should have been benched. We are defining a 'boom week' as one where a player's position rank is much better than his overall average weekly rank. Mathematically, we are using 50% of his average rank. So a player with an average rank of 30 would need to be ranked Top 15 to be considered a boom week. To qualify as a bust week, it has to be one where the weekly ranking is 50% higher than the normal average. So a Top 20 player finishing 30th or worse.

The shortstop with the highest boom rate is Gleyber Torres whose per week average rank was #13. Out of 27 qualifying weeks, 10 were considered boom weeks. Another player with a high boom rate is Bryan Reynolds who leads the outfielder position. Reynaldo Lopez 'leads' his position in bust rate. In his 27 weeks, 12 were bad, busts. Players like Eric Sogard and J.D. Martinez are two of 12 players below who appear in both the boom and bust lists. These are the players who you'll want to carefully manage in terms of when to best start or sit because they rarely deliver an 'average' performance. The table below shows the player with the five highest boom and bust rates. The rank is based on the player's average position rank per week and not their season total fantasy points.