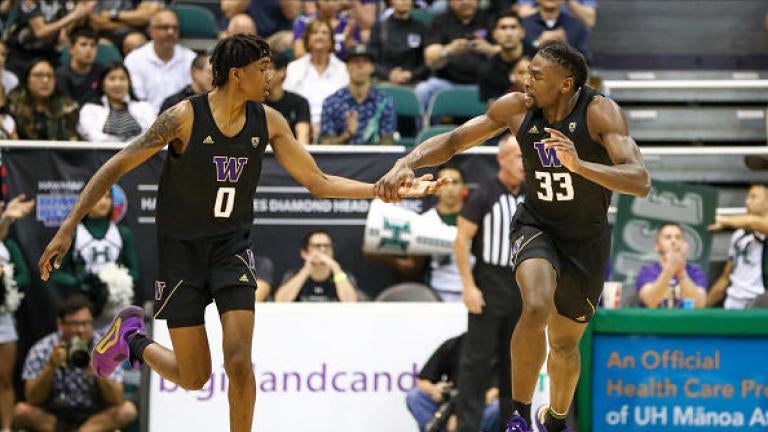 We ran 10,000 computer simulations to determine the best college basketball bets on 1/2.

UCLA has dropped three straight games, losing to Notre Dame, North Carolina, and then Cal State Fullerton at home. Mick Cronin has his hands full turning this team around. Washington is extremely young but talented. The Huskies are coming off a loss to a very underrated Houston team but are 10-3 on the season. The starting 5 of Jaden McDaniels, Isaiah Stewart, Quade Green, Naz Carter, and Hameir Wright is arguable one of the most talented in the country. Our sims like Washington covering the -7.5 spread, and I agree with the pick.

UNF has played one of the most difficult non-conference schedules in college basketball this season. The Ospreys have played Florida, Florida State, Creighton, Dayton, Iowa, and Syracuse on the road this season and played several of those teams very closely. The Ospreys are a veteran team and should be one of the better teams in the ASUN. Kennessaw State is just 1-11 this season. The Owls have 5 losses by 30+ points this season. The two teams do have common opponents this season, Creighton and Iowa. Kennessaw State lost their two games against Iowa and Creighton by a combined 68 points, while UNF lost by just a combined 24 points to these teams. The sims have a solid lean on UNF -9, and I like this pick.

Our sims have an A pick on Charleston -5.5. The Cougars have won three straight since dropping two tight games to Richmond and VCU. Charleston is led by PG Grant Riller, who is one of the most underrated players in all of college basketball. Towson is just 1-3 on the road this season and has dropped 3 of 4 games coming into tonight. I think Charleston is a solid bet at home.