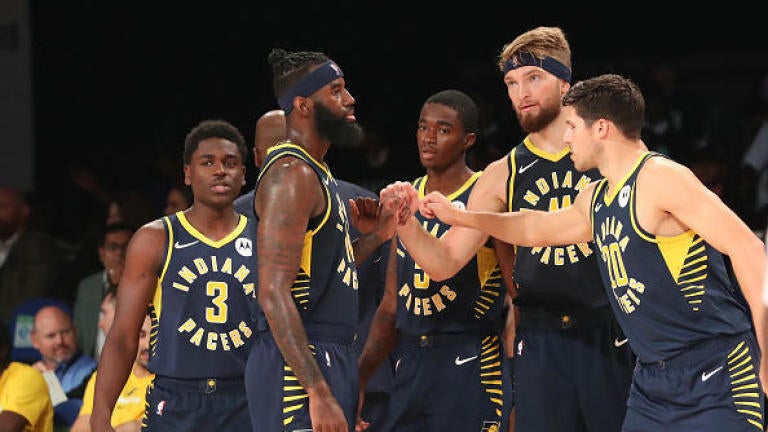 There is a 4.3% difference between conference leaders. The LA Clippers lead with a 25.3 percent chance of winning the West and the LA Lakers are at 21%. The gap seems to be widening. The Lakers chances are down from 28.6 percent. There is a 7.11 difference in projected win total between the #6 best record and the #7 best record in the conference. This is a pretty significant difference even if it does not seem to be at first glance. There are 6 teams with at least a four percent chance of winning the conference.

Getting into the playoffs will be the peak of the season one playoff team. There are 11 winning it all in at least two percent of simulations. At the top, the Clippers have a 2 percentage point lead over the Bucks. At the bottom of the contenders list, 3.3 percentage points separate the Pacers from the Raptors.