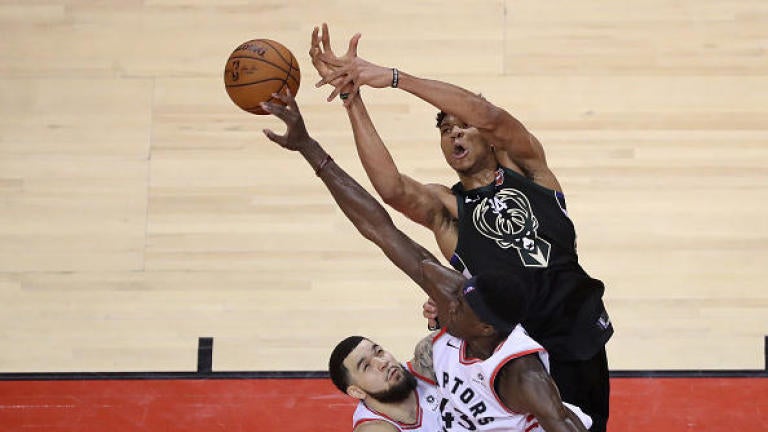 There is a very large 27.3% difference between the Bucks and the Raptors. The Toronto Raptors at 18.9% trail the Milwaukee Bucks at 46.2%. The gap seems to be widening. The Raptors chances are down from 20.2 percent. A difference of 9.97 wins may not sound like much but that much of a difference between the #6 best record and the #7 best record in the conference is considerable. This is a top heavy conference with just 5 teams with at least a four percent chance of winning it.

There is a very large 16.8% difference between conference leaders. The LA Clippers at 24.5% trail the LA Lakers at 41.3%. The difference between these teams is widening as the Clippers chances are down from 30.2 percent. As far as teams fighting for the final playoff spots go, there is a very small difference in projected wins between the teams with the #5 best record and the team with the #7 best record. There is not a lot of parity and power is concentrated at the top of the conference with just 4 teams having at least a 4% chance of winning it.

Below are the latest NBA Futures for winning the Championship. At #2, the Bucks have a 26 percent chance of winning the championship, which is just behind the Lakers. The separation between the team with the #7 highest chances vs the #9 highest is 2 percentage points.