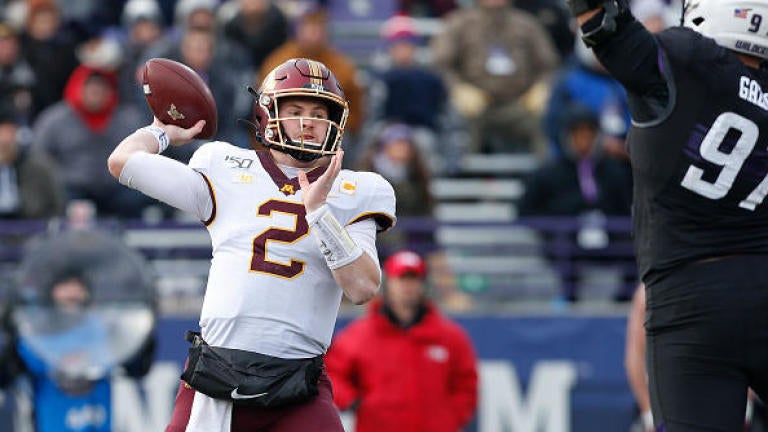 We ran 10,000 computer simulations to predict the outcomes of every FBS College Football matchup. Here are the best bets in week 14.

Preview: While Louisville has improved this season in almost every offensive category, I think this game plays into Kentucky's favor. Kentucky QB/WR Lynn Bowden is averaging 140 yards rushing/game since taking over at QB, and the Wildcats are averaging 250 yards/game on the ground as a team this season. Louisville is allowing 183 yards rushing per game, and I could see the Wildcats having success on the ground. Louisville is scoring on 10.1% of their passing attempts on the road this season, while Kentucky is allowing a passing TD on just 2% of attempts. The Cardinals have struggled against the better defenses that they have faced, scoring just 17 against Notre Dame and 10 against Clemson.

Prediction: We have Kentucky winning in 68.5% of our simulations, and they have good value at -163 ML.

Preview: Syracuse is just 1-3 at home this season and have been outscored by an average of 14 points in those 4 games. Wake Forest has lost their last two road games after starting the season 2-0 on the road, but those games were against Clemson and Virginia Tech, two of the ACC's best teams. Wake Forest has scored a TD on 6.4% of pass attempts on the road this season, while Syracuse is allowing a TD on 7.6% of pass attempts. I think Wake QB Jamie Newman could be in line for a big day against the Cuse.

Prediction: Minnesota at +130 ML is very good value, especially at home. Wisconsin is just 1-4 ATS in their last 5 games, while Minnesota is has covered in 7 of 8.