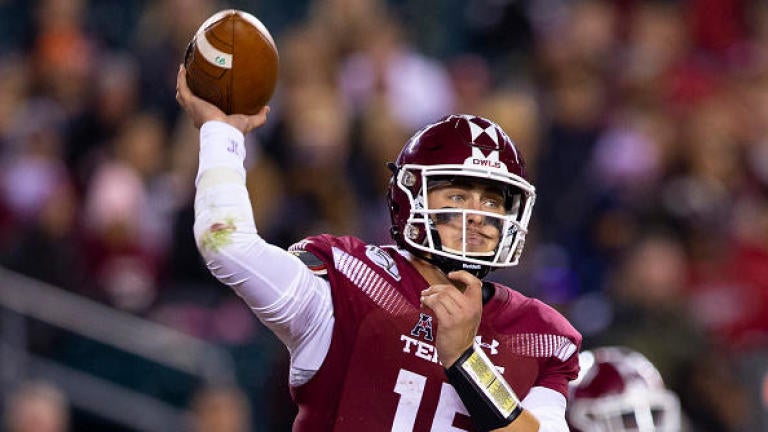 We ran 10,000 computer simulations to predict the outcomes of every FBS College Football games. I give my advice on where I lean when betting on CFB.

Temple started off the season strong with a 5-1 record and big wins over Maryland and Memphis before dropping their last two games to SMU and UCF, respectively. A normally strong Temple defense has gotten torched over those two games, giving up a combined 108 points. A bye week might be just what the doctors ordered as they had a week to recover from injuries.

USF comes into this matchup at 4-4 but has won 3 out of their last 4. After a pretty quiet start to the season, RB Jordan Cronkrite has gotten things rolling and has rushed for over 500 yards the last 4 games. Cronkrite is facing a Temple defense that gave up 385 yards on the ground in their last matchup and could be due for another big game on the ground.

I would probably stay off this game, but I would lean toward Temple. Temple should stack the box and force Freshman QB Jordan McCloud to throw the ball. Temple has lost back-to-back games, albeit against two of the conference's best teams, and needs a win tonight. I would also stay off the O/U, but I would go with under 50 points scored if I had to choose.