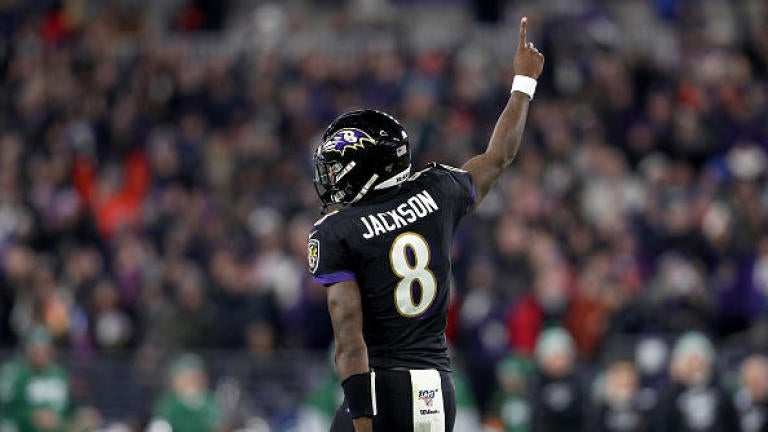 Our goal with this analysis is to not only tell you who the best players will be, but also tell you who the most underrated and overrated players are. This season Christian McCaffrey was the number one running back averaging 22.6 FPs per game. He has met high expectations. Based on average draft position, he was expected to be one of the two best players at his position. Draft based expectations were not as high for John Brown the #52 ranked wide receiver based on ADP. He is the #10 wide receiver based on total fantasy points making him the biggest overachiever. On the other hand, a lot was expected from the #4 drafted tight end, O.J. Howard, but he was just the #17 tight end based on total fantasy production making him the biggest disappointment among players who played a significant number of games. The table below shows the Top 10 Fantasy Players by Position, the Top 10 Overachievers and the Biggest Busts