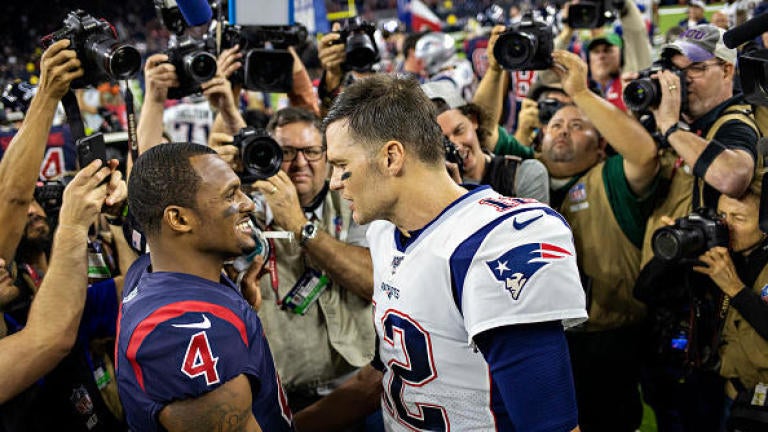 It was a week highlighted by upsets. The biggest upset of the week was the Washington Redskins beating the Carolina Panthers 29-21 despite being +10.5 underdogs. The computer simulation did not pick the Redskins to win but it did peg them as being the better value on the money line. The Buffalo Bills versus the Dallas Cowboys was also an upset. Buffalo won the game 26-15 and Vegas odds gave them a 28% chance of winning. There were multiple favorites, or even money teams, that won games by large margins. The Los Angeles Rams were -141 on the moneyline and ended up beating the Arizona Cardinals by 27 points.