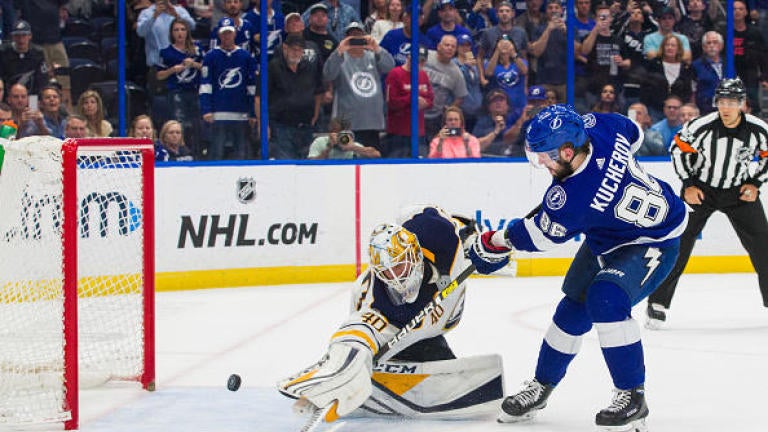 Both the simulations and the betting lines are strongly on the Bruins to win the game despite being on the road. The projected score is Bruins 3.6 and Red Wings 2.1, and Boston is winning 76% of simulations. The moneyline for the Bruins is -245 which translates to 71 percent (chance of winning). The current moneylines are holding steady compared to the opening lines which means bettors, so far, feel like these odds are fair. The Bruins are up in this matchup recently going 5-3 but both teams are down overall playing each other (Bruins -36 units, Red Wings -29 units). The Red Wings were +164 underdogs on average. In these games, the Bruins averaged 3.8 and the Red Wings 3.1 goals.

The odds favor the Jets, but the sims are solidly on the Jets. The projected score is WPG 3 and VAN 2.6, with Winnipeg winning 56% of the time. The Jets are -126 favorites to win which has an implied probability of 56 percent. The moneyline has not moved significantly which indicates that the betting public agrees with the implied betting line probabilities. In recent seasons this has been a lopsided matchup with the Jets going 6-0. They have the large edge in units at +351 to -600 units. In these games the Jets averaged 3.5 goals per game and the Canucks 1.2.

The Vegas lines have not posted yet which means there are some major unknown factors that could impact our forecast. But in the current simulations the Oilers are favored. The projected score is EDM 3.2 and NJ 2.5, and Edmonton is winning 64% of the sims. With no odds (and no line movement), we cannot determine where Vegas oddsmakers and the betting public action is going. In their last 5 matchups the Oilers are 3-2 but interestingly, both teams are profitable overall playing each other (Devils +63 units, Oilers +41 units). In these games, the Devils averaged 3.8 and the Oilers 3.6 goals.